Can Stormx move to the cosmos ecosystem as a layer1? It could spin up a valadator on multiple chians to earn income? Certain chains do offer grants.

build on top of Juno

Juno is an interoperable smart contract network and a zone part of the Cosmos Network. Highly scalable, robust, secure and easy to deploy! 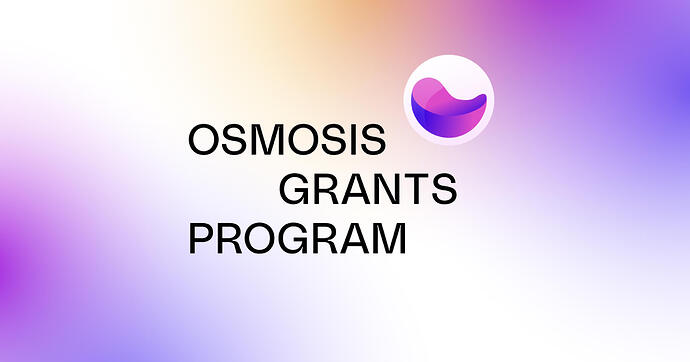 Please note that we are temporarily not accepting any more grant applications at this time.

What specific benefits do you feel a move to Cosmos would bring to the project? I’m not opposed to an L1 switch on a philosophical level, but at the current moment, switching L1s feels like a major move that could potential require a lot of Team resources. It could also introduce friction to UX/UI and if that is going to happen, I would really like to know what the full scope of the specific benefits would be.

I have been thinking about this exact thing. Seems fitting for StormX in the long haul IMO, but I also am not smart enough to know this for sure. It is a bit above my pay grade lol

Well, how about the team using some treasury/bankroll funds to spin up a node, and help earn pasisve income? This income could be further put towards staking or ATH LP. Could be a good way to put team funds to work, support multiple ecosystems, and ponentially get some grants.

Im not saying do it to cosmos, but cosmos could be a good option. Passive L1 income

Come check out the juno discord 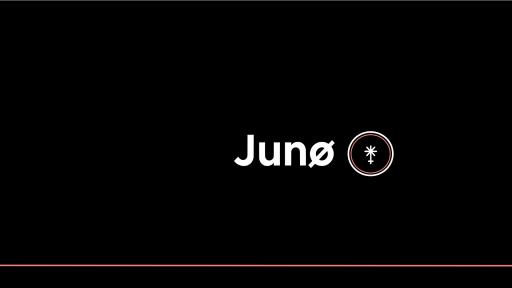 Check out the Junø community on Discord - hang out with 43,686 other members and enjoy free voice and text chat.

Stormx as a Layer 1 or built on top of another project such as juno or osmosis would be a match made in Heaven. As it would provide alot of flexibility. Cosmos has one of the most robust and engaged communities I have every been apart of. Just look at how engaged the community is with governance.

Stormx should at the very least consider spinning up a valadator on multiple Cosmos chains to earn money.

If the team says they are willing to run nodes on other chains, we(and the team) should try to find L1s that offer incentives or grants to do it. While the team has doubled there engineering team recently, running a node can be a engineering task in itself, especially if there’s slashing and stuff like that.
We don’t want to just spin up a node, not fully monitor it, and then get hit with a massive slashing fee.

If a chain offers either no slashing, or a incentive for nodes, (ideally both) a enginering member could be the “node operations manager” or something. the team if making enough money from it, could pay them salary.

tl:dr, lets be safe. but the team has to pay for someone to manage nodes, and there is risk to mismanagement.

I do think the team need more passive income, which could in-turn be more hiring capacity, and/or higher APY for users.

@planet67, it sounds like you have a lot of experience with running nodes yourself, am I right? I am not that well embedded in this all, but I know @alex likes to play with this kind of stuff also!

I do love these ideas, food for a lot of thought! @alex would love to hear your insights in this also

No just spend way too much time in this space. Mainly on the EVM side of things. Havent messed with DAGs or the tangle much. Ran a btc miner for a month or two. Ran a monero miner for a year or so. Was doing NRG miner aswell.

PoS much easier on my electric bill/maintence.